he issue of balancing access to the EU market in exchange for a degree of EU regulatory intrusion on home turf has come to the fore during the ongoing Brexit negotiations. The British government is trying to enact new legislation, the Internal Market Bill, that could limit the ability of Brussels to impose EU market regulation on UK territory.

The currently debated bill (if adopted) would also contravene international law – but that is another story.

Switzerland and the EU are also currently involved in negotiations to define new framework conditions (“institutional agreement”) for the bilateral treaties governing relations between the two sides. There also, the question of balancing sovereignty and market access is at the forefront.

Are the two cases – Britain and Switzerland – comparable? The answer is yes and no. On the one hand, there are clear differences between the Swiss and British situations. Firstly, the size of the two countries influences bargaining power. Secondly, their histories (imperial versus landlocked country) impacts the self-image of the respective political actors. And thirdly, the institutional integration (member state versus non-member state) creates a different starting point in negotiations. On the other hand, both Switzerland and Britain have commonalities: 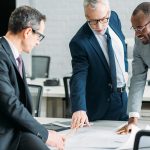 With quarantine requirements in Switzerland and abroad, is it still possible to travel to foreign countries?
Bigger biggest as a strategy to grow? the marriage between UBS and Credit Suisse 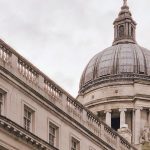 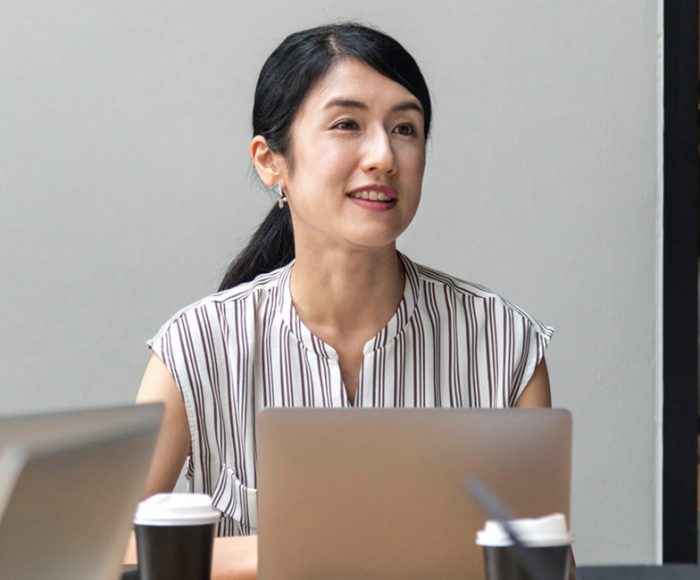 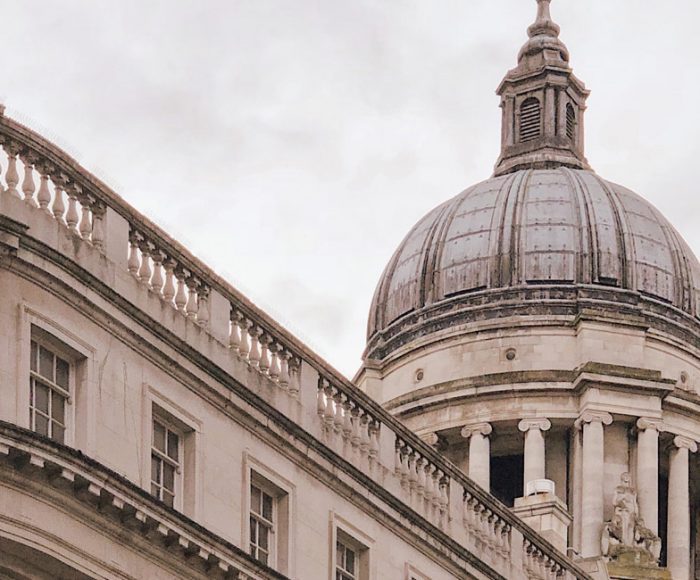 Bigger biggest as a strategy to grow? the marriage between UBS and Credit Suisse